Star Alliance in Avianca In Brazil 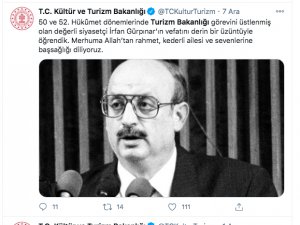 WARSAW, Poland – – The Chief Executive Board of Star Alliance today endorsed the inclusion of Avianca in Brazil into its network. As of July 22nd, 2015 all flights with the O6 designator will be part of the Star Alliance network, adding 15 new destinations in Latin America’s largest economy and most important aviation market.

The airline’s Brazil based Amigo Frequent Flyer Programme will enhance the Alliance’s frequent flyer proposition, by offering the full range of Star Alliance customer benefits.
Today’s decision completes an integration process which was originally started in early 2014, following a CEB decision in 2013. This marked the first step in a strategic plan to bolster Star Alliance’s network connectivity within Brazil.
A special event is planned to take place in Sao Paulo on July 22nd, at which point more and detailed information will be released.

ABOUT AVIANCA IN BRAZIL:
Founded in 1998, Avianca is the fastest growing airline in Brazil, serving 21 domestic destinations with over 200 daily flights. In 2015, it will carry over 8 million passengers with a fleet of 41 aircraft. Avianca is widely recognized for its product and service, due to its modern fleet, full onboard service and individual in-flight entertainment. It is the only airline in Brazil to have been awarded the highest grade for seat pitch in all of its fleet, by local civil aviation authorities (ANAC).
Avianca’s frequent flyer program, Amigo, has over 2.6 million members. Avianca is a member of IATA (International Air Transport Association) and holds IOSA certification since 2010. 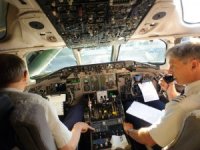 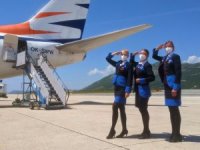 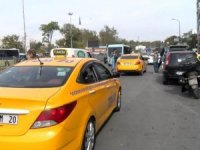